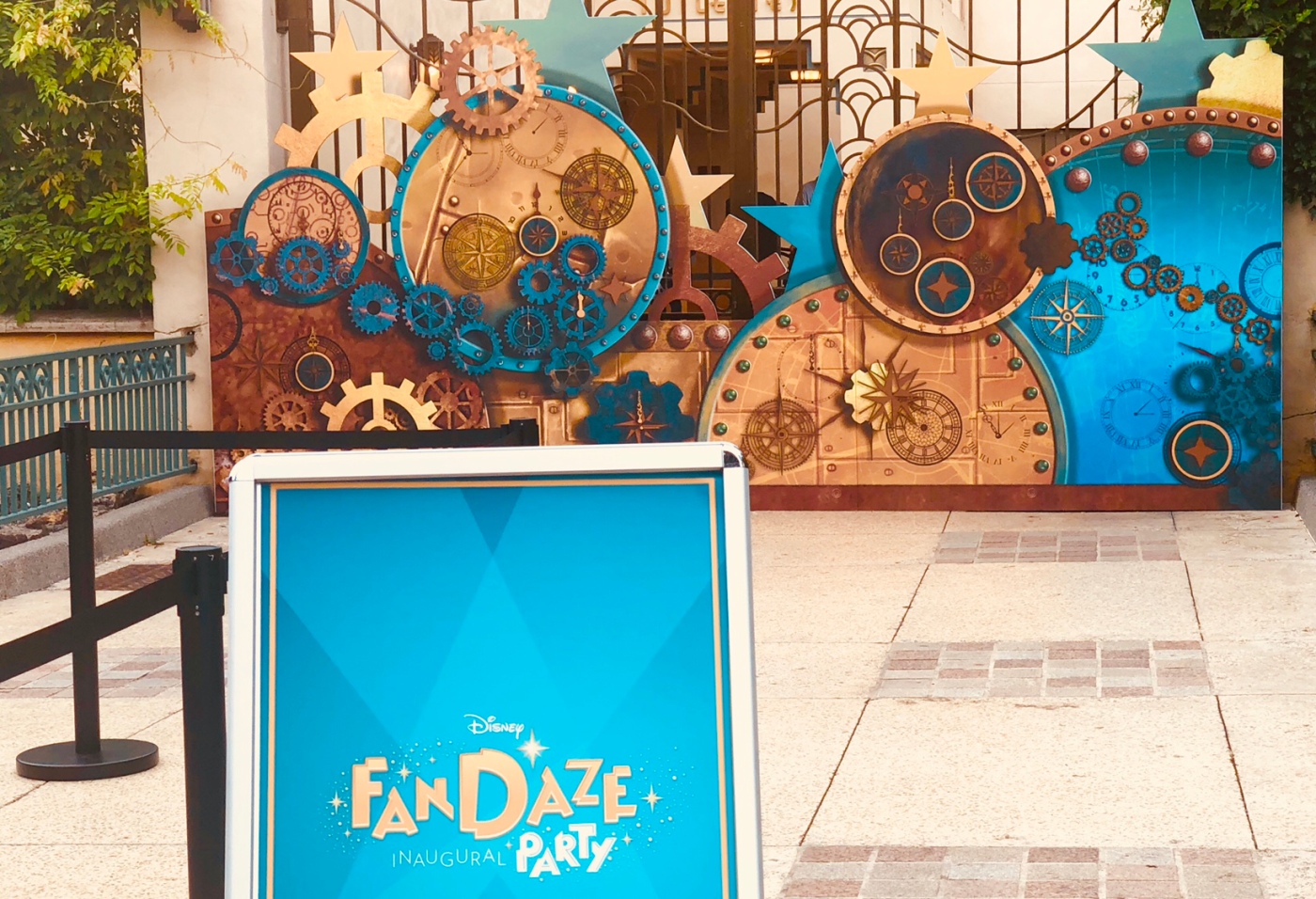 Dozens of rare characters are making their way to Disneyland Paris for the first ever FanDaze event and they’ll be posing for pictures in front of some extravagant backdrops.

Many locations have been installed days prior to the event, here’s who we think they are for.

Jim Hawkins from Treasure Planet will switch with Milo and Kida from Atlantis.

Megara and Philocetes will meet in the Toon Studio area. They will rotate with Esmeralda and Quasimodo. 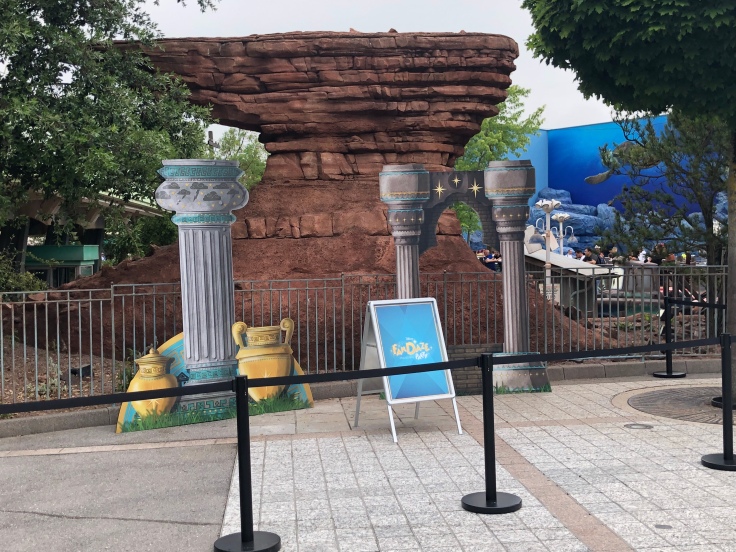 These two backdrops are for the Big Hero 6 characters. Fred will rotate with Wasabi, while Go Go Tomago and Honey Lemon will switch off. 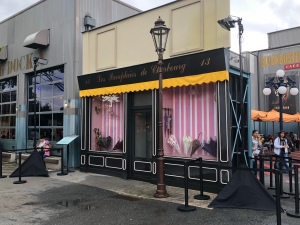 Goofy and Donald will rotate at one of the Studio Lot locations while Minnie and Daisy switch off at the location across the way.

There will also be a Hero and Villains alley near the Backlot, where characters like Hercules, Hades, Li Shang, Shan-Yu, Hiro and Yokai are expected to roam.