Disney friends are our in full force at Shanghai Disney Resort to celebrate the park’s first-ever spring event.

The event, featuring characters in seasonal overlays, will roll out in phases. 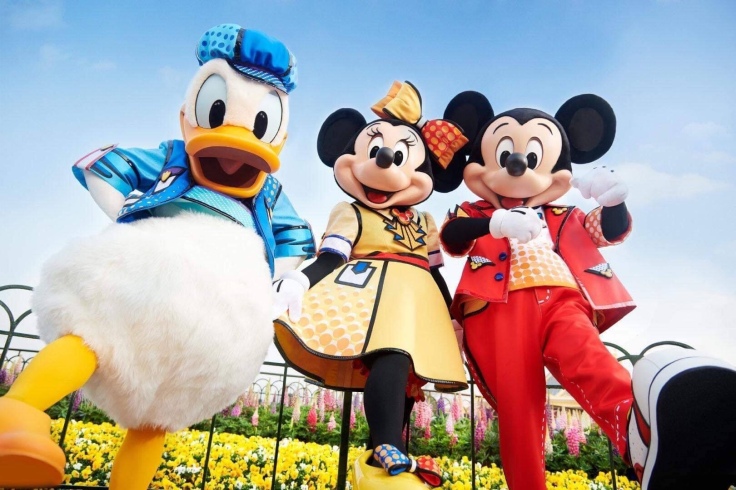 Minnie is rocking her yellow dress from March 22-March 27, Mickey will appear from March 28-April 8 and Donald will lead the blue team from April 9-25.

The park will also debut a brand-new street show on Mickey Avenue later in the season. It will feature a parade of color, music, and Disney characters.

Also coming to the event:

The “Spring into Color-full” event runs from March 1-May 31.