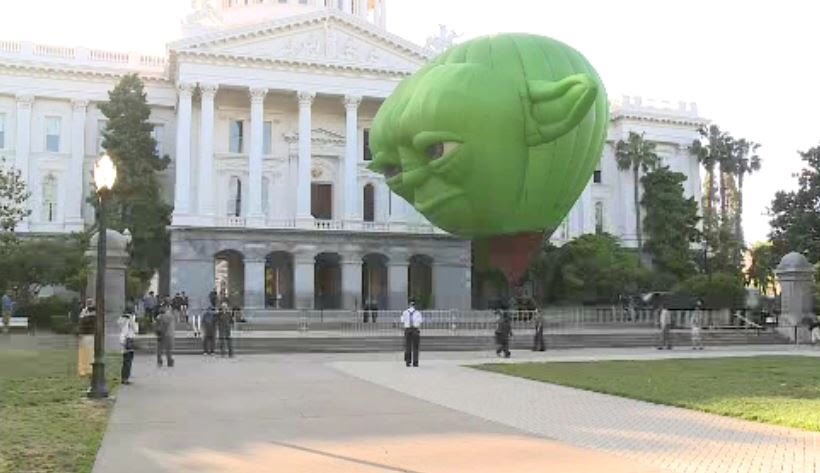 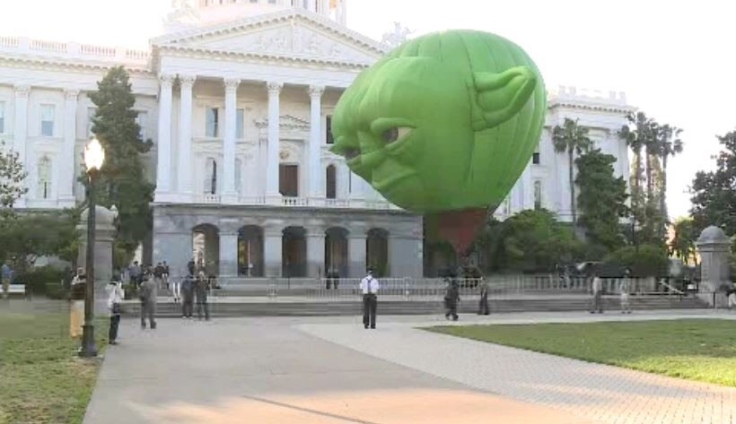 The vote was in honor of Star Wars: Galaxy’s Edge opening later this month.

“May the Fourth” is a play on the Star Wars’ phrase “may the force be with you.”

The resolution by Democratic Assemblyman Tom Daly says the land could generate $14 million in tax revenue for the city of Anaheim annually.

The resolution also recognizes the Walt Disney Company’s “decades-long record of enhancing the quality of life for people in California and beyond.”

The vote was held on the same day that Disneyland opened up online reservations to get into the park’s new Star Wars-themed Galaxy’s Edge, which filled up for general guests in 2 hours.

The only way to get a reservation now is by having a hotel reservation.