The Orange County Sheriff’s Office says they’ve caught a man accused of going into a restricted area and stealing more than $7,000 worth of Disney property,

The agency claims 24-year-old Patrick Spikes stole the items and then resold them. 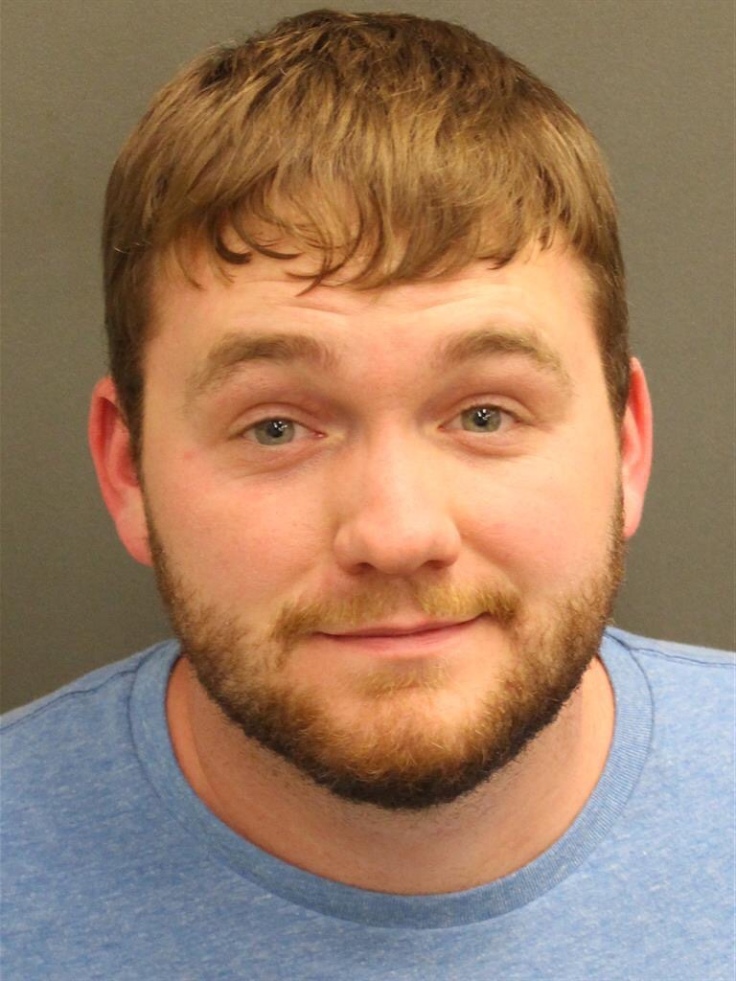 WKMG (News6) says arrest reports show Spikes stole a dress worn by a ghost at Haunted Mansion and flipped it for $1,000.

Records also show he stole wigs, tiaras and had loads of backstage pictures on his phone. 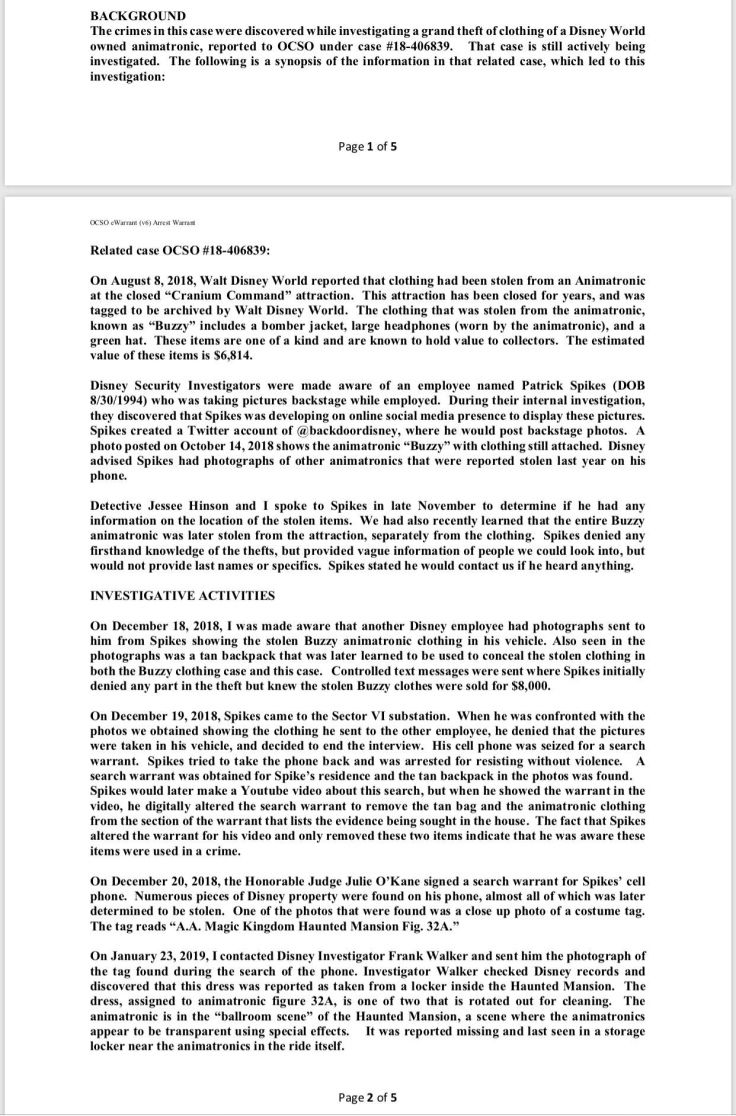 It appears the man arrested is the one behind the Backdoor Disney account. We are not providing a link because we do not want to endorse the page, but here is a screenshot from one of his videos as proof.