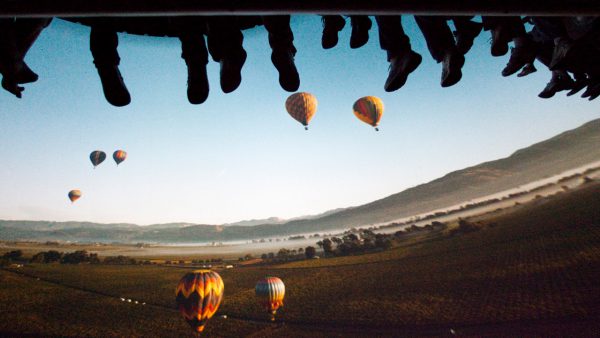 Soarin’ Over California is making a brief comeback at Disney California Adventure Park.

From June 1st through the 30th, guests can take flight and get a bird’s-eye view over the Golden State.

Originally opened in 2001, Soarin’ Over California became a fan-favorite attraction. In 2016, the attraction became Soarin’ Around the World, taking you over the many wonders of the world—from the majestic Swiss Alps to the Great Wall of China.