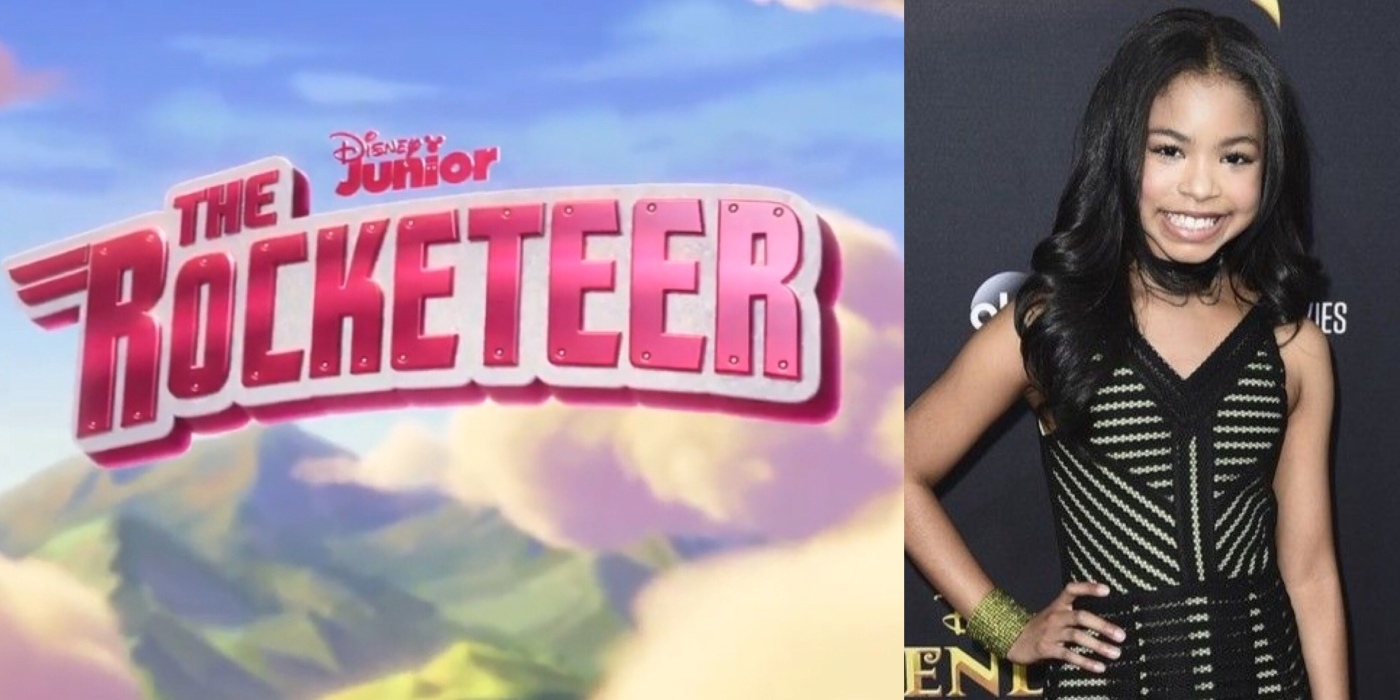 Navia Robinson is joining the cast of Disney’s upcoming series The Rocketeer.

The series follows Kit Secord after she learns she’s secretly next in line to become The Rocketeer, a rocket pack wearing superhero who can fly. The series will debut on Disney Channel and Disney Junior this fall.

Navia will voice Valerie Valkyrie, one of Kit’s flight school classmates in the show.

The Rocketeer is slated to debut on Disney Junior this fall.