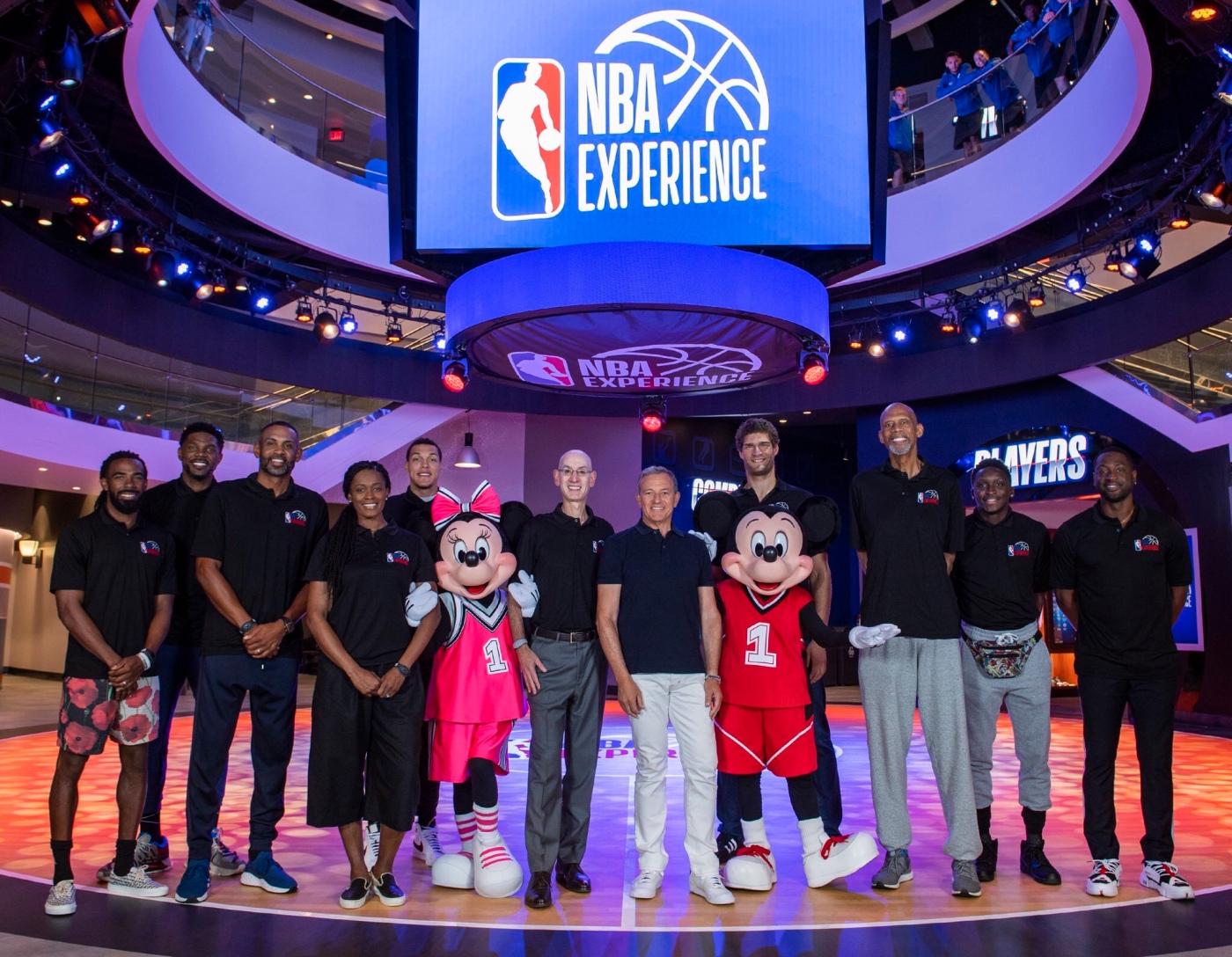 Basketball now has a major presence at Walt Disney World.

The NBA Experience is now open, and the ribbon cutting ceremony brought some of Disney’s biggest starts as well as some of the biggest figures in basketball. 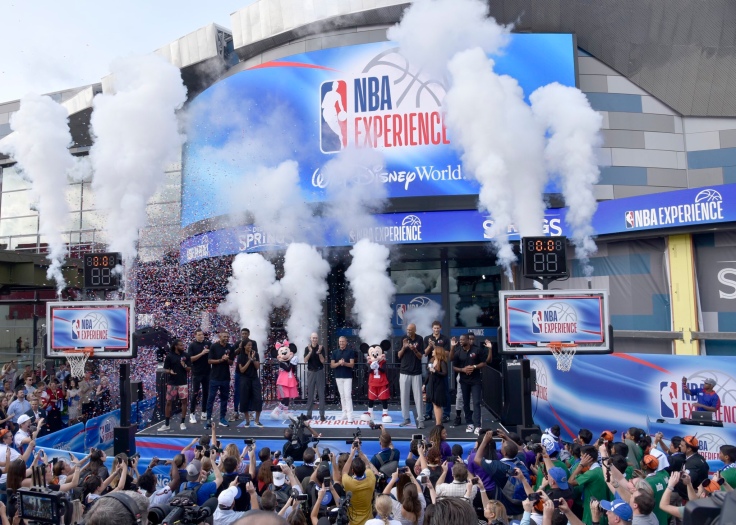 Stars at the event showed off their skills in some of the new exhibits:

NBA stars who weren’t at the grand opening still joined in on the fun by taking over the league’s Twitter account to tell everyone their favorite Disney movie:

The NBA Experience is now officially open to all guests at Disney Springs.

One thought on “OFFICIAL PHOTOS: The NBA Experience Officially Opens at Disney Springs”