First on deck was Soul, a movie that had been announced but no details prior to the Walt Disney Studios Panel at D23.

The movie follows a Joe Gardner, a jazz teacher, who’s waiting for his big break.

The movie aims to tackle simple, yet difficult questions like “why am I here.”

Soul will be Pixar’s first film with a black lead. 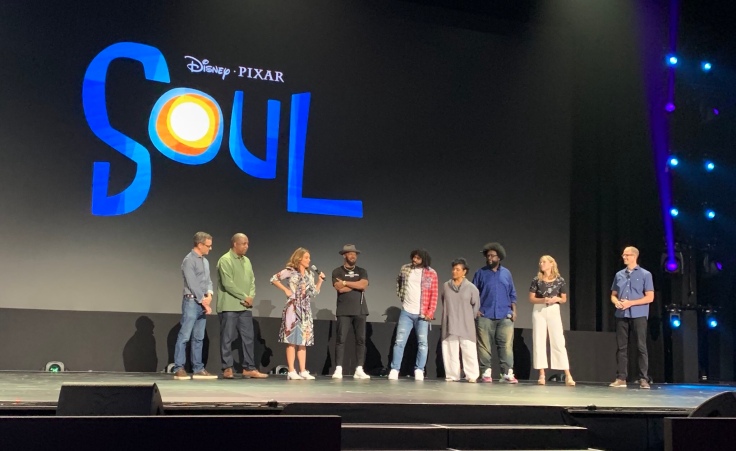 Music for the movie will be handled by Jon Batiste, Trent Reznor and Atticus Ross.