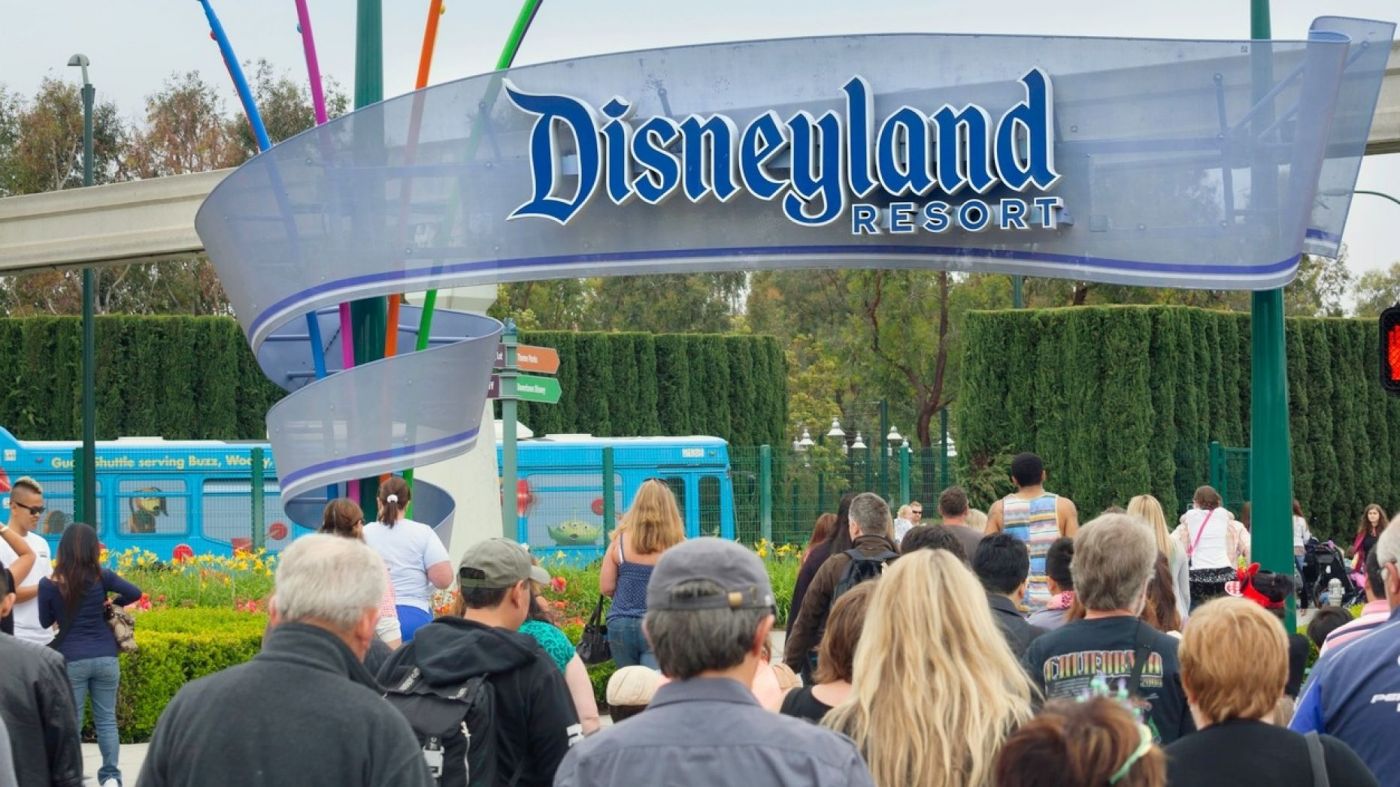 A 38-year-old man died after being struck by a metal plate while working on an air conditioning system at Disneyland, according to the LA Times.

The report says the man was a contractor for Disneyland and was inside a nearly 10-foot trench backstage installing lines for an HVAC system.

The workers were lowering a piece of equipment into the trench when it struck a crossbeam and knocked over a metal panel, which fell on the man and knocked him over, Wyatt said.

Firefighters pulled the him from the trench and took him to the hospital where he later died.