The new Beauty and the Beast-inspired Lounge coming to the Grand Floridian is nearing completion.

Following the April announcement, Disney is now releasing a first look at the menu for what we’re learning will be called “Enchanted Rose” and will celebrate the live-action version of the film. 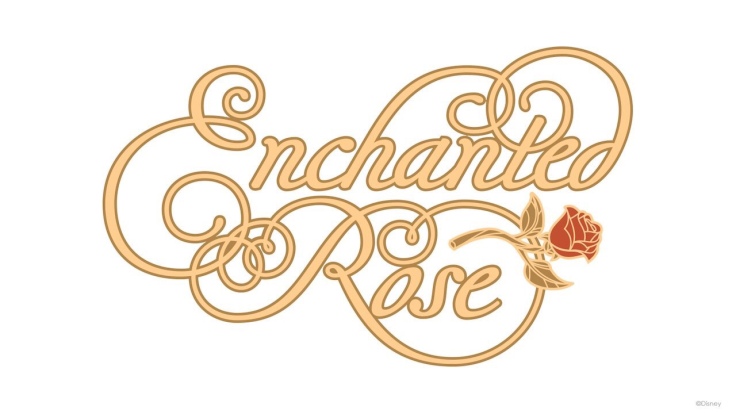 There will be a number of shareable plates, including an artisanal cheese selection with pine nut bread and raisins. There will also be a dish of white sturgeon caviar served with egg timbale, crème fraiche, and chives.

Here are some other items:

Here are the specialty cocktails: 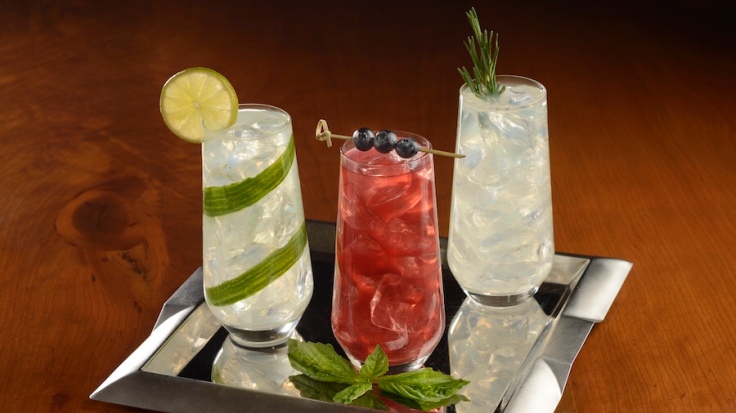 Enchanted Rose will feature four unique spaces inspired by Belle and the Beast. The lounge includes a chandelier inspired by Belle’s flowing ball gown as well as a formal library that will showcase classical baroque designs and French furnishing. A garden room will take its inspiration from the enchanted forest surrounding the castle, and an outdoor patio will evoke the romance of Beast’s garden terrace.

Enchanted Rose is set to open later this fall.