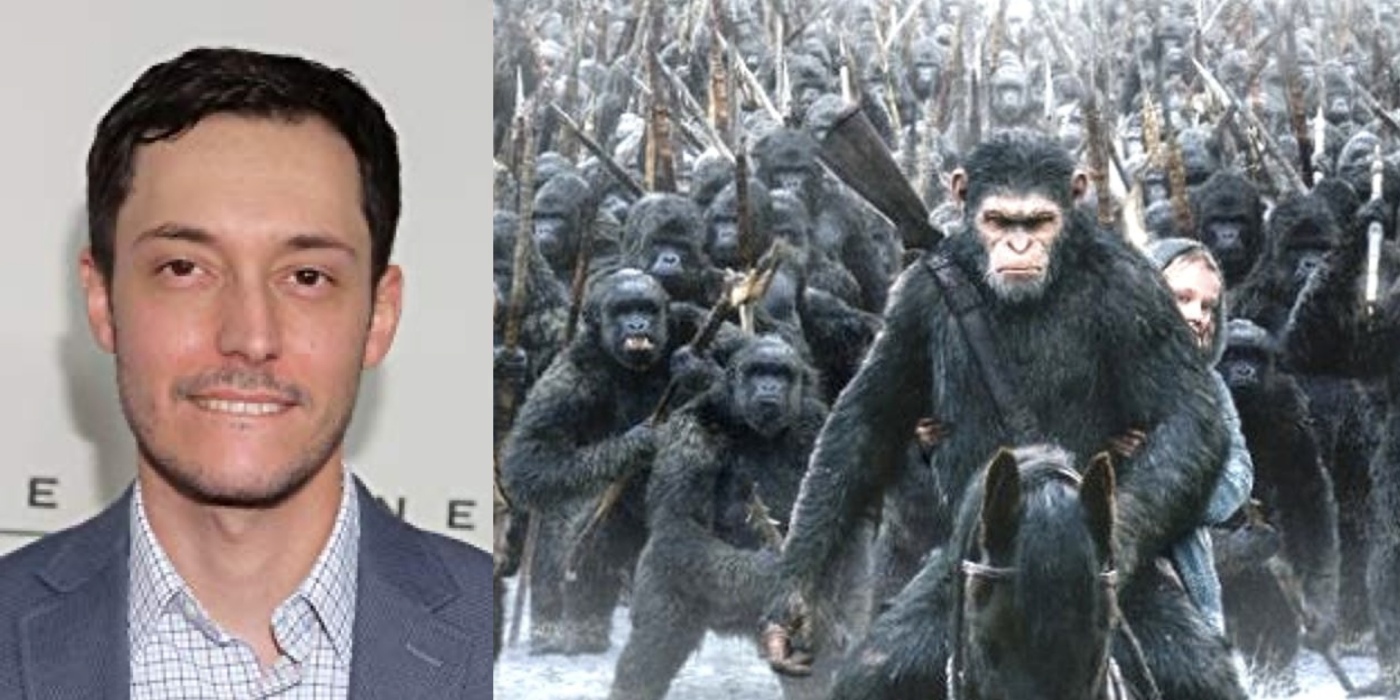 Disney has officially tapped Wes Ball to direct a new installment of the Planet of the Apes franchise.

Ball is known for his work on the Maze Runner trilogy.

Right now, it’s not known if Ball’s Planet of the Apes movie will be a reboot of the franchise or a sequel.

It is also unclear if Andy Serkis, who was the star of the franchise, will be reprising his role in the new film.

The Apes films are produced by 20th Century Fox, which was acquired by Disney back in March.

The upcoming Ball film will be the first Planet of the Apes installment produced under the Disney banner.