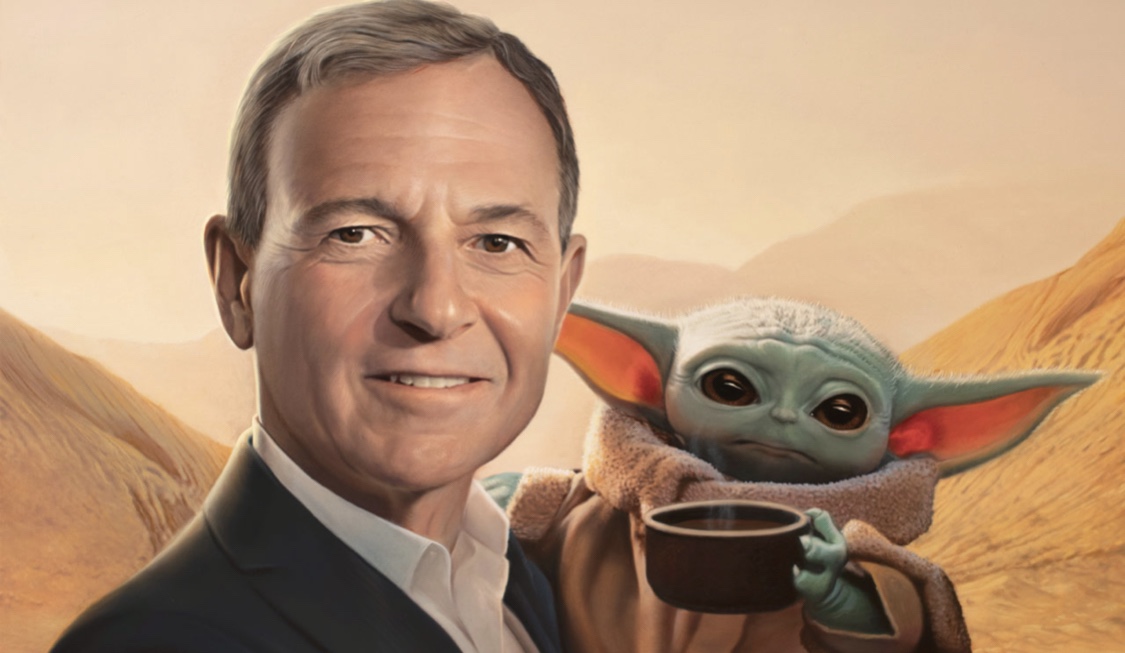 As 2019 comes to a close, Disney CEO Bob Iger adds another accolade: TIME’s 2019 Businessperson of the year. 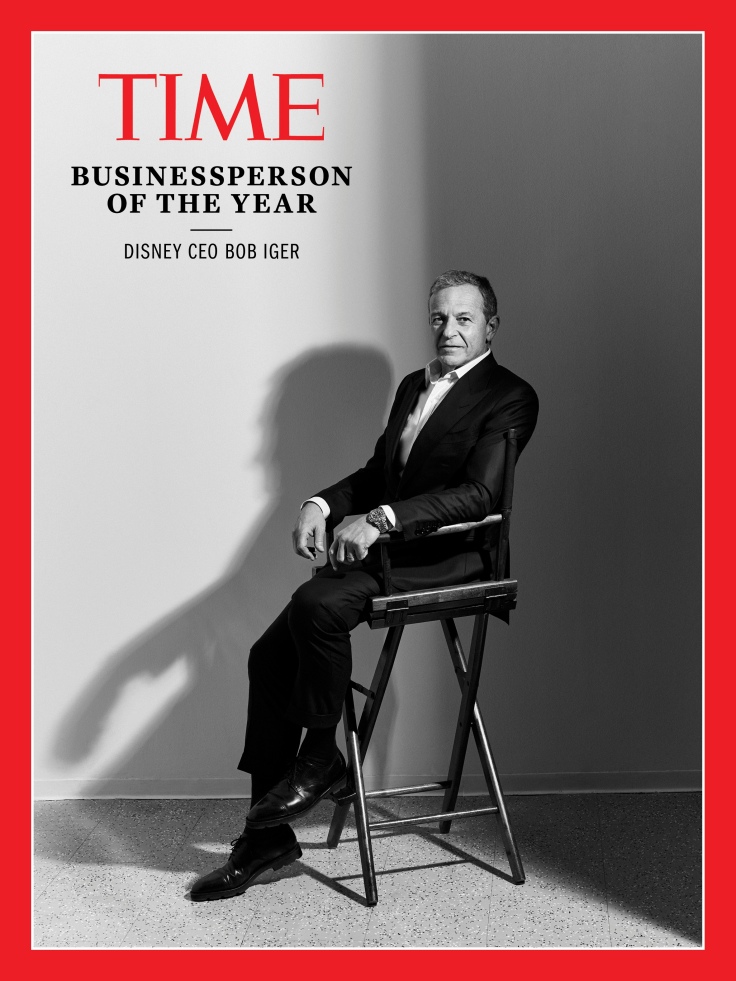 Here’s an excerpt from TIME’s article about Iger bringing Disney into the streaming world:

Iger is the kind of guy who, if given the marshmallow test, would not only decline to eat the marshmallow, but persuade everyone else to sell him theirs and corner the market on S’mores. So he made a different call: no Baby Yoda merch yet. The cuddly alien was the heart of the new Star Wars–themed series The Mandalorian. That show was the anchor of Disney’s new streaming service Disney+, and Iger would not spoil the first episode’s big reveal.

As history will show, the auricles delivered. Disney+ signed up 10 million people by the day after its Nov. 12 launch. It is not yet a threat to the big tech companies that dominate the stream: Netflix has 158.3 million subscribers, Amazon Prime has 101 million, and Google’s YouTube has about 2 billion users a month. But if streaming is the future of entertainment, Disney—the ultimate legacy player—now has a credible vessel in which to get there. 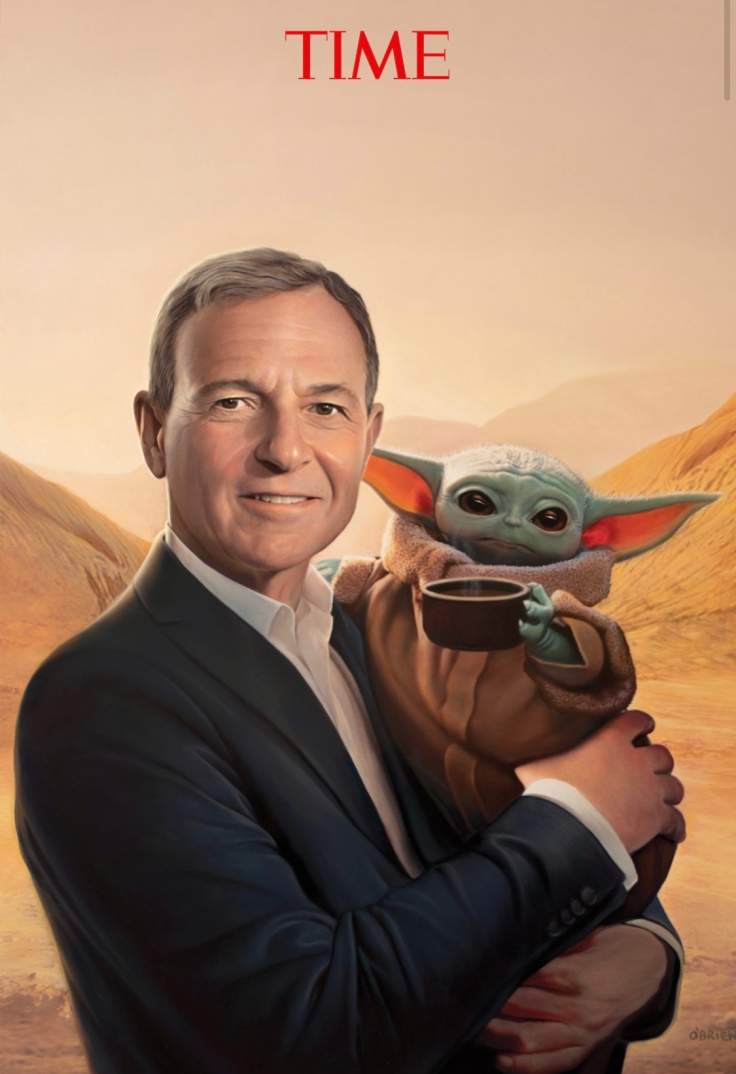 Here’s what Iger had to say to TIME about his year of success:

“This has been probably one of the most productive years we’ve had as a company in the 15 years that I’ve been in this job,” says Iger, 68, who lives in L.A., but is in his native New York to host an East Coast board meeting. “This time last year, we had not closed the deal for Fox,” he says, referring to the $71 billion acquisition of most of Rupert Murdoch’s entertainment assets. “We had not opened up two Star Wars Lands, we had not launched Disney+. We had not closed the deal for control of Hulu.” Iger was also not yet a best-selling author. His seven-figure earnings from his memoir, The Ride of a Lifetime, are going toward journalism scholarships.

Throughout 2019, Iger has reached some impressive milestones. As we’ve mentioned, he brought Disney into the digital world with the streaming service Disney+, he acquired 20th Century Fox before Disney+ rolled out so there would be more content, his studios made more than $10B in the calendar year at the box office (a new record) and he opened two Star Wars expansions on opposite coasts.