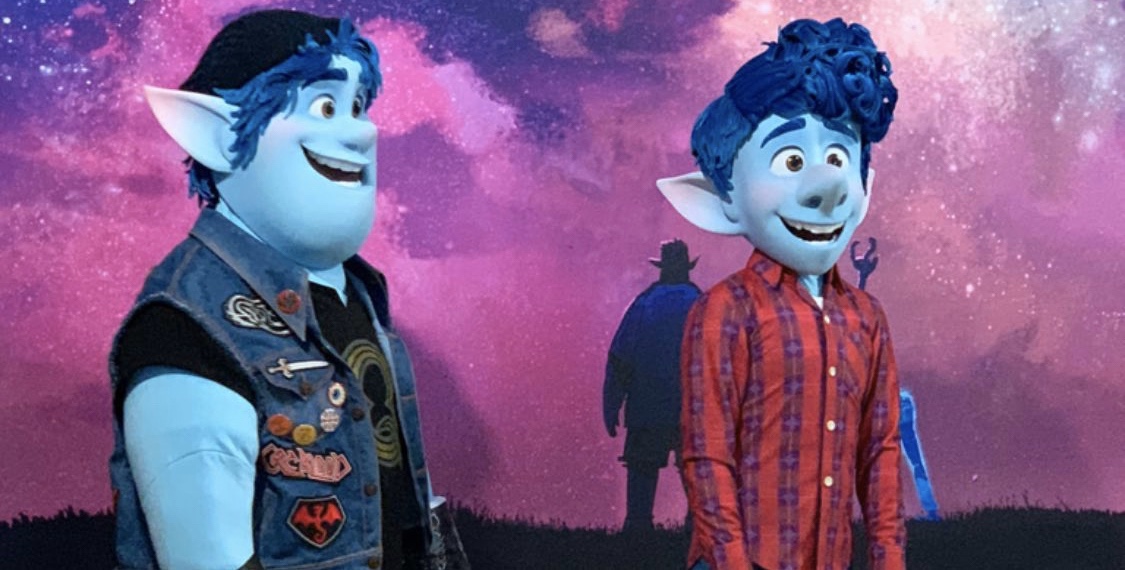 Ian and Barley look like they’re ready to make appearances at Disney Parks in the new future.

The elf-duo from Pixar’s upcoming film Onward are ready to hit Walt Disney World and Disneyland.

Onward is an original animated feature starring Chris Pratt and Tom Holland. It’s set to hit theaters March 6, 2020. No announcement about bringing the two characters to the parks has been made yet, but it appears the characters are ready when the time comes.

One thought on “FIRST LOOK: “Onward” Characters for Disney Parks”