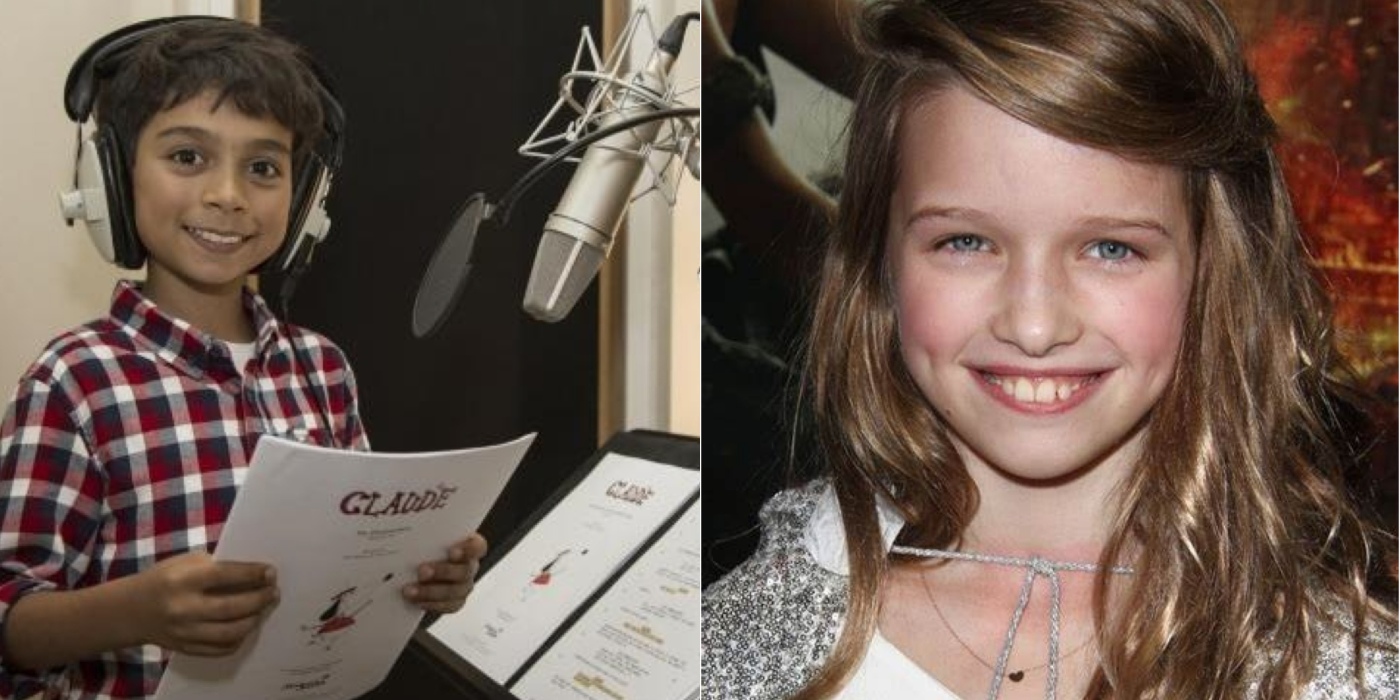 There are new developments surrounding the live-action “Peter Pan” film that is currently in the works.

According to Variety, Ever Anderson will play Wendy while Alexander Molony will play Peter Pan in the film titled “Peter Pan & Wendy”

“Pete’s Dragon” director David Lowery is set to direct. Toby Halbrooks is working the script and Jim Whitaker is producing.

The film is expected to be a theatrical release.