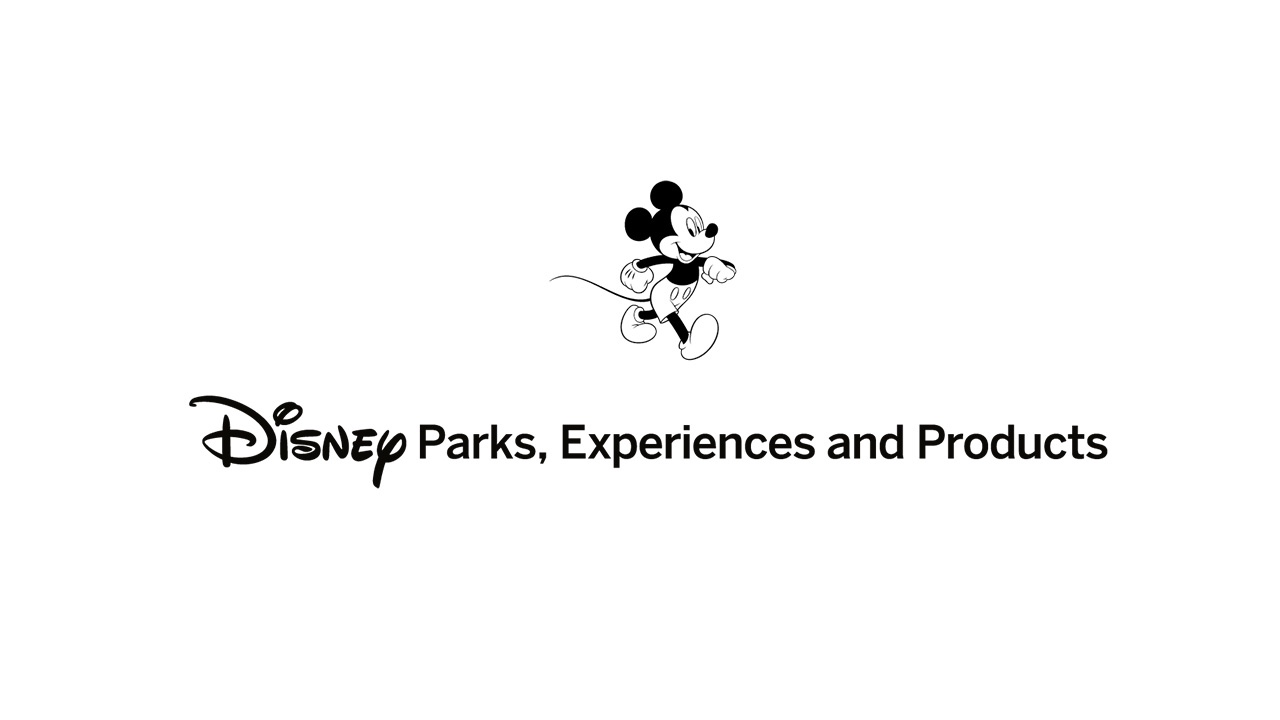 CEO Bob Chapek has announced a major change in leadership for Disney Parks, Experiences and Products.

Josh D’Amaro has been promoted from Walt Disney World President to Chairman of Disney Parks, Experiences and Products.

Rebecca Campbell has been promoted from Disneyland President to Chairman of Direct-to-Consumer and International.

Both D’Amaro and Campbell will report to Chapek.

This is the first major change in leadership since Bob Chapek became CEO in February 2020.