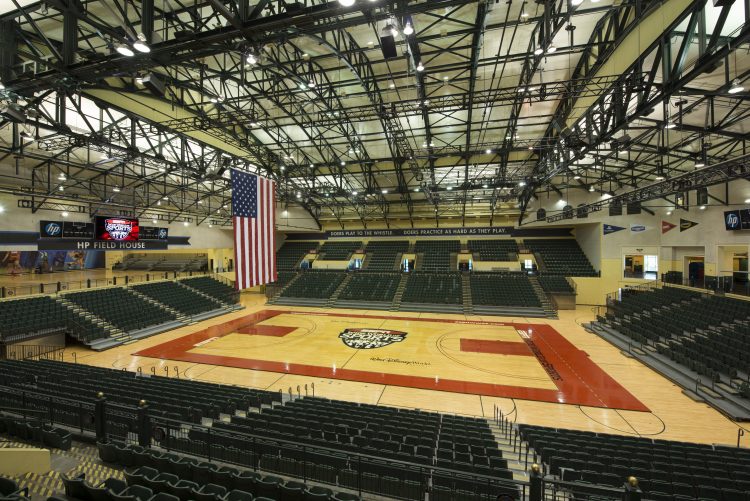 The NBA’s Board of Governors has approved a 22-team format for restarting the league season in late July at the ESPN Wide World of Sports on Thursday.

The format calls for each team playing eight games to determine playoff seeding plus the possible utilization of a play-in tournament for the final spot in the Eastern Conference and Western Conference postseason fields, said the person who spoke to The Associated Press on condition of anonymity Thursday because the league had not yet revealed the vote result publicly.

The league is still finalizing specifics of what the testing plan will be once teams arrive next month at the ESPN Wide World Of Sports complex and the calculating the financial ramifications of playing a shortened regular season.

Another person, speaking to the Associated Press says the National Basketball Players Association and the NBA are continuing to work on a “lengthy” medical protocols document. The details of that document will be shared with teams once those discussions are completed, said the person, who added that teams should receive them in plenty of time for them to prepare for expected mid-July arrivals at Walt Disney World.

The 22-team plan includes all teams that were holding playoff spots when the season was stopped, plus all other clubs within six games of a postseason berth.

Milwaukee, the Los Angeles Lakers, Boston and reigning NBA champion Toronto had already clinched playoff berths. Now with only eight games remaining for each team, it means that eight other clubs — Miami, Indiana, Philadelphia, the Los Angeles Clippers, Denver, Utah, Oklahoma City and Houston — have postseason spots secured, and Dallas virtually has one as well.

That leaves nine teams vying for three remaining playoff berths. In the East, Brooklyn, Orlando and Washington are in the race for two spots. In the West, Memphis, Portland, New Orleans, Sacramento, San Antonio and Phoenix will jostle for one spot.