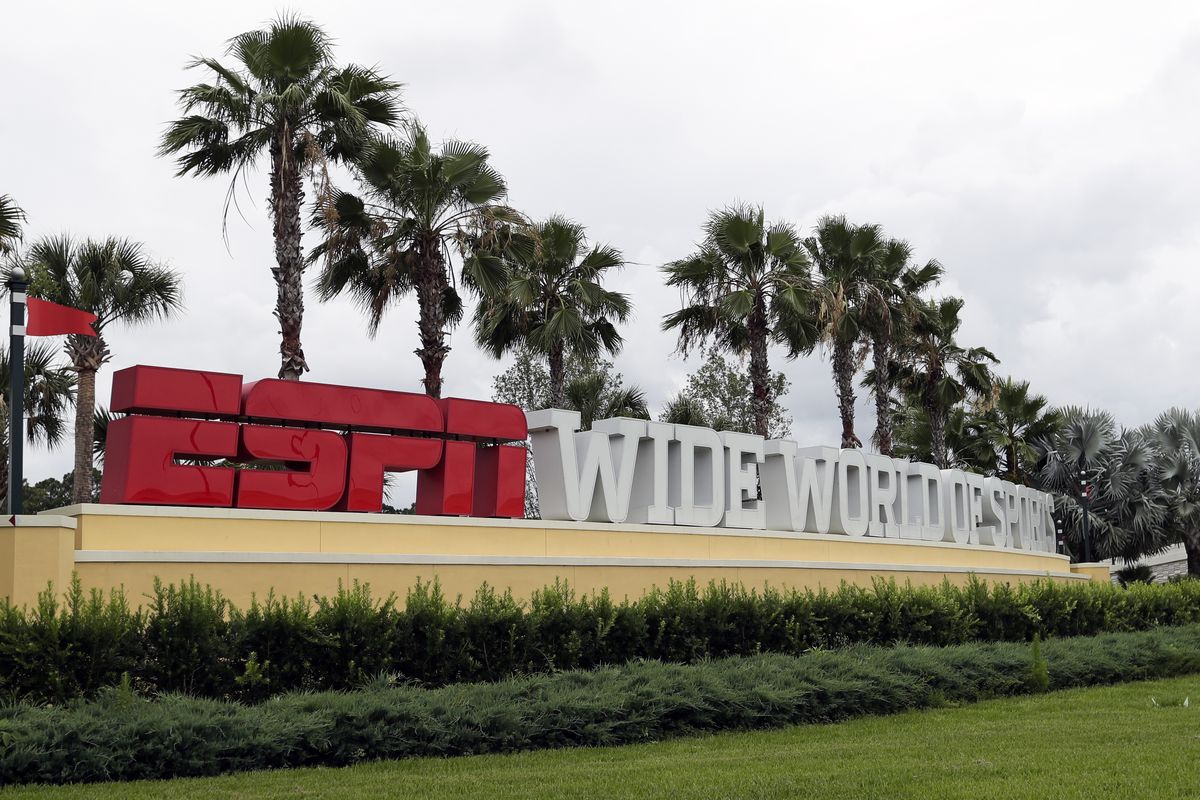 The reigning NBA champion Toronto Raptors have an extra hurdle in their quest to return to the hardwood: the U.S. border.

The Raptors are the NBA’s only Canadian team and according to the Associated Press,  will have to overcome some potential boundaries before heading to Walt Disney World to finish the season with 21 other teams.

Teams are expected at Disney around July 7, though the expectation is that the league will permit practices before that date.

“We haven’t really made a final decision on it on a date to reconvene, or where we’re going, or any of that kind of stuff yet,” Head Coach Nick Nurse said in a call with Toronto media. “We’ve made plans on both sides of the border, just for doing it as safe as possible. It’s kind of our first and foremost priority — then maybe as quickly as possible, too.”

For the Raptors, the issue of how to proceed largely stems from Canadian government regulations currently in place that call for a 14-day quarantine for people returning to Canada. Some Raptors players are in Toronto right now; some are in the U.S.

Getting those players from Canada — or other countries — into the U.S. is a process streamlined somewhat by an order signed last month by Acting Secretary of Homeland Security Chad F. Wolf, one that provided the exemption for professional athletes from rules put in place during the pandemic that would have otherwise barred their entry into the U.S.

The NBA hasn’t released many details of the plan for how things will work at Disney yet, with many items still being worked out in talks with the National Basketball Players Association and other entities. What is known, however, is a tentative schedule where teams arrive in early July, play begins in late July and Game 7 of the NBA Finals could be as late as Oct. 12.