The originally planned theatrical release went straight to the streaming service today, due to the coronavirus pandemic.

Disney+ has released 6 character posters to promote the film. 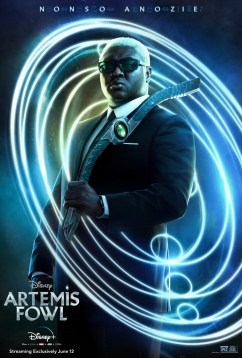 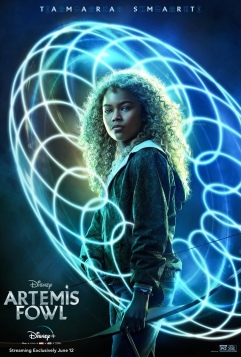 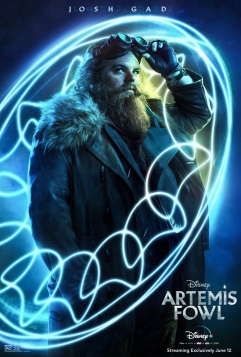 The movie is described as a science fantasy adventure film based on the 2001 novel by Eoin Colfer.