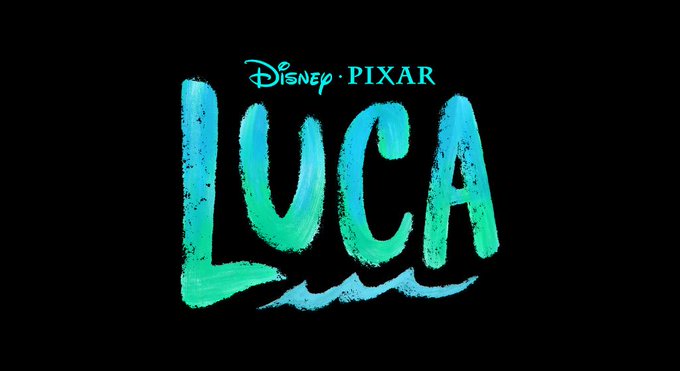 “Soul” hasn’t even been released to the public yet and Pixar is already revealing plans for the studio’s next original feature: “Luca”.

Pixar tweeted the announcement this morning, giving a quick glimpse into what the film will entail.

It will introduce a boy named Luca as he experiences an unforgettable summer in a seaside town on the Italian Riviera. 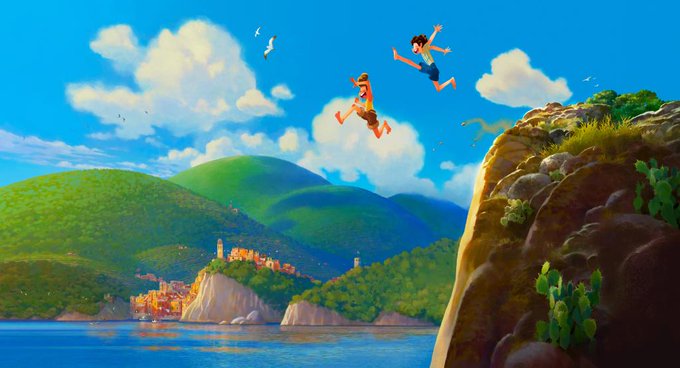 The project is directed by Enrico Casarosa and produced by Andrea Warren.