“The One and Only Ivan” is stomping its way onto Disney+ August 21st, and the streaming service is giving a closer look at some of the stars of the film.

The movie which was once planned for a theatrical release is now coming straight to Disney+ featuring a star-studded lineup with the likes of Sam Rockwell, Bryan Cranston, Angelina Jolie, Danny DeVito, Phillippa Soo and more.

Here’s a look at the character posters released this week by Disney+: 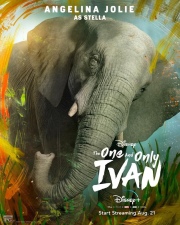 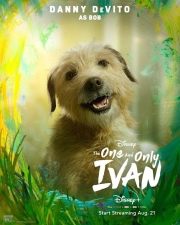 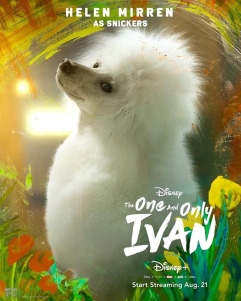 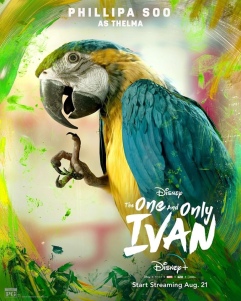 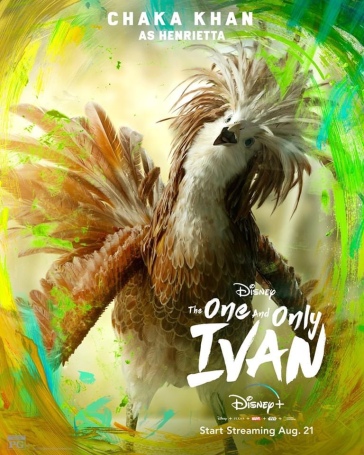 “The One and Only Ivan” begins streaming on Disney+ August 21st.