A Percy Jackson series is currently in the early stages of development at Disney+. Rick Riordan, author of the Percy Jackson book series, made the announcement Thursday in a video on Twitter alongside his wife Becky. https://twitter.com/rickriordan/status/1261008593077374977?ref_src=twsrc%5Etfw%7Ctwcamp%5Etweetembed%7Ctwterm%5E1261008593077374977&ref_url=https%3A%2F%2Fvariety.com%2F2020%2Ftv%2Fnews%2Fpercy-jackson-series-disney-plus-1234607010%2F Rick then followed up with a statement, which reads: Hey Percy Jackson fans, for the past decade, you’ve worked hard... END_OF_DOCUMENT_TOKEN_TO_BE_REPLACED 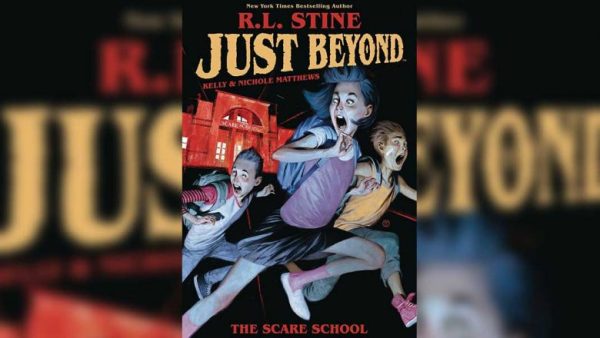 Disney+ has ordered the eight-episode series "Just" Beyond from writer and executive producer Seth Grahame-Smith. Produced by 20th Century Fox Television, the horror/comedy anthology, based on the best-selling BOOM! Studios graphic novel series from iconic children’s writer R.L. Stine, was created by Grahame-Smith. “I grew up watching Twilight Zone reruns and the original Amazing Stories with my parents,” says... END_OF_DOCUMENT_TOKEN_TO_BE_REPLACED

May the 4th is just around the corner and Disney is offering a free eBook to celebrate. From May 1 until May 8, you can download a free copy of the ebook Queen’s Shadow by E.K. Johnston on Disney Books. Set in between "Star Wars: The Phantom Menace" and "Star Wars: Attack of the Clones",... END_OF_DOCUMENT_TOKEN_TO_BE_REPLACED

Being quarantined during the coronavirus outbreak is certainly no fun— but Disney is looking ease the anxiety by giving fans something to do: read. Disney is releasing a free eBook version of “Conceal, Don’t Feel: A Twisted Tale”. The book answers the “what if” questions from the blockbuster “Frozen” franchise. Readers can download an electronic... END_OF_DOCUMENT_TOKEN_TO_BE_REPLACED

The latest “Twisted Tale”—an anthology series of “what-if” imaginings of beloved Disney stories—envisions what might have happened if Frozen’s Anna and Elsa never knew each other. Disney is releasing an exclusive excerpt from author Jen Calonita’s “Conceal, Don’t Feel: A Twisted Tale” below. Chapter One: Elsa “Presenting Princess Elsa of Arendelle!” Elsa stepped out of... END_OF_DOCUMENT_TOKEN_TO_BE_REPLACED

Disney is providing avid readers and inside look at a new installment from the "Twisted Tale" book series. Debuting April 7 and written by Elizabeth Lim, So This Is Love explores the story of Cinderella as if she was unable to prove she was the missing princess from the ball. While everyone is cooped-up inside during the... END_OF_DOCUMENT_TOKEN_TO_BE_REPLACED 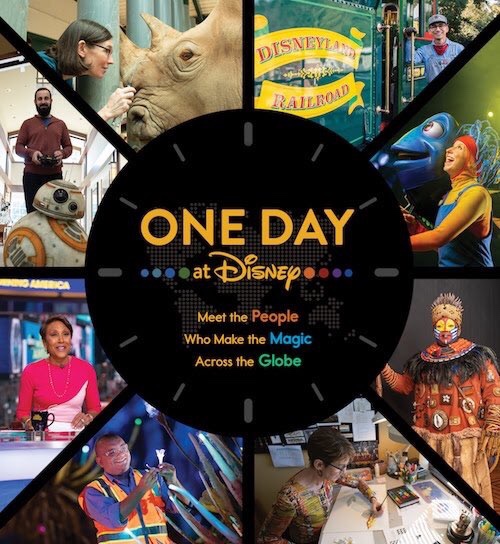 Disney Parks would not contain the magic if it weren't for the thousands of cast members bringing them to life-- that statement is non-negotiable. With that being said, the company is launching a new docu-series and book to highlight cast members around the world and tell their stories. One Day at Disney will chronicle the... END_OF_DOCUMENT_TOKEN_TO_BE_REPLACED

Star Wars: Galaxy's Edge is bringing out-of-this world food to Disney Parks-- and now Disney is putting the recipes on paper. Guests will soon able to bring home a variety of new recipes and cooking traditions with the Star Wars: Galaxy’s Edge cookbook. The book will teach you how to create meals and treats from... END_OF_DOCUMENT_TOKEN_TO_BE_REPLACED 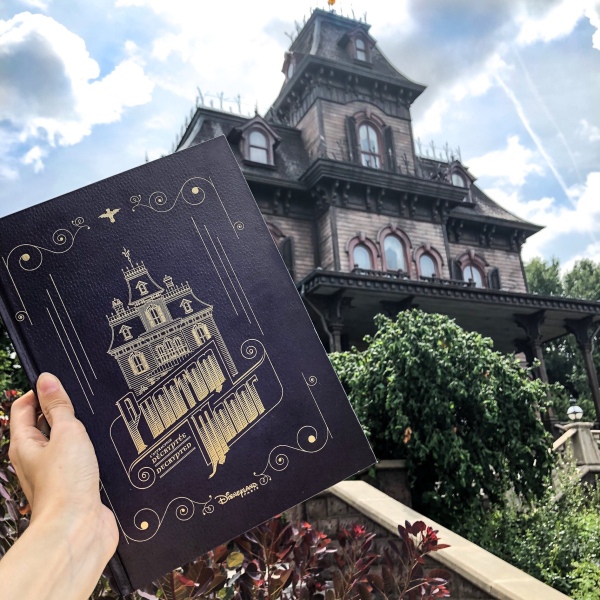 Disneyland Paris is releasing a Phantom Manor book. It will discuss the secrets of the DLP-exclusive attraction, which is a fan favorite. The hardcover piece of literature is 19.99€ and each guest is limited to 2 copies per transaction. The book goes on sale July 31 at Thunder Mesa Mercantile Building in Frontierland.