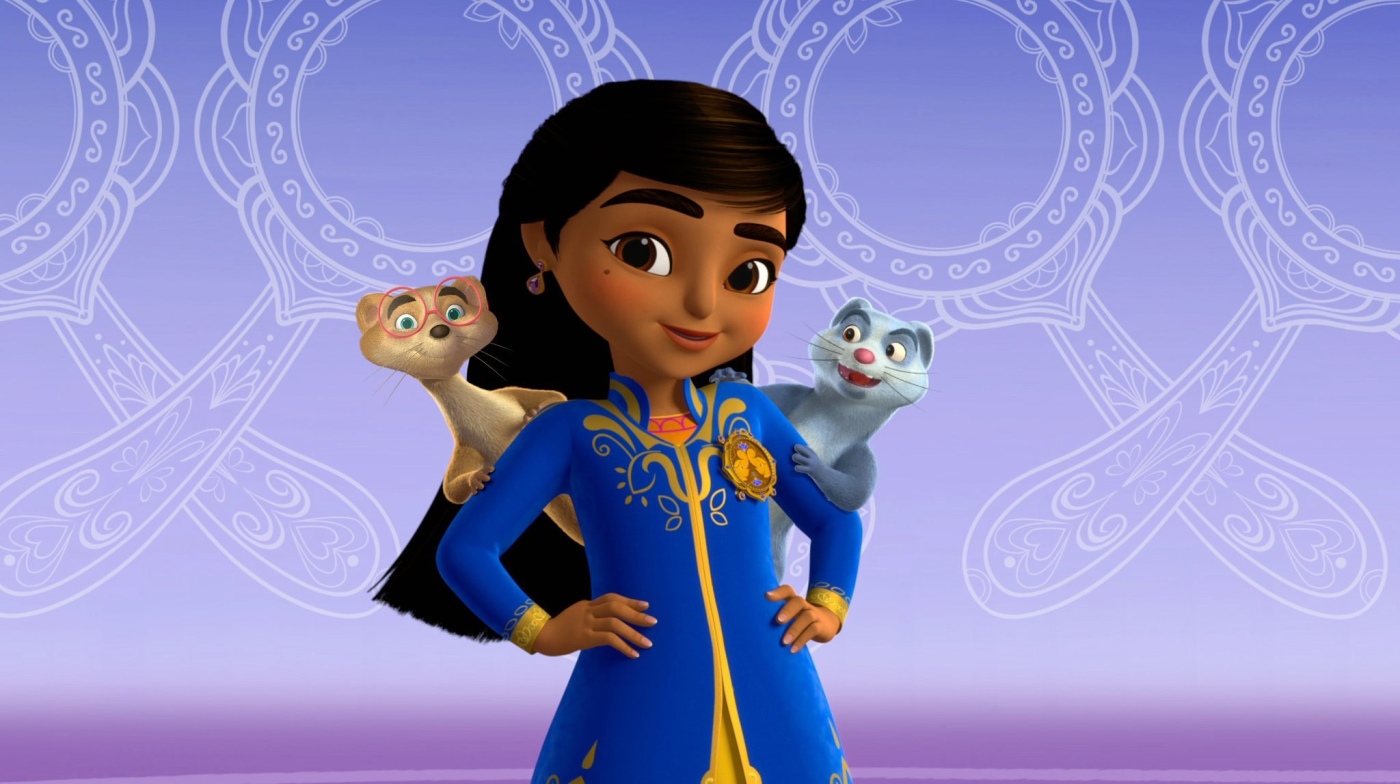 Disney Junior has given an early season 2 renewal to animated, mystery-adventure series Mira, Royal Detective ahead of its spring 2020 debut.

The news was announced today by Joe D’Ambrosia, SVP Original Programming and General Manager of Disney Junior, during a special advance screening of the series in Burbank, CA. 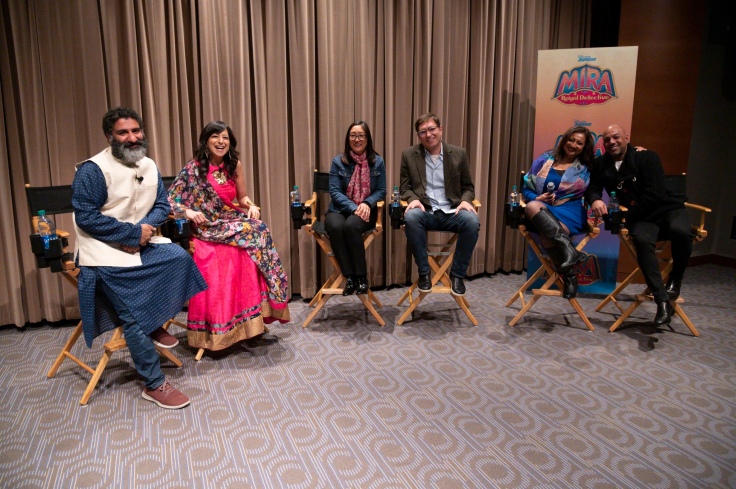 “Mira, Royal Detective hasn’t even premiered yet and we have already seen the excitement building for this series featuring a brave and empowered young girl who will stop at nothing to solve a case. To ensure that we have plenty of new mysteries ahead for Mira, we are thrilled to begin production on a second season and can’t wait to introduce her to the world in 2020.”

Set in the magical Indian-inspired land of Jalpur, the series follows the brave and resourceful Mira, played by newcomer Leela Ladnier, a commoner who is appointed to the role of royal detective by the queen and travels throughout her kingdom to help royals and commoners alike. Each episode features two 11-minute stories that celebrate the cultures and customs of India by incorporating authentic storytelling, music, food, fashion, language, art and dance.

2 thoughts on ““Mira, Royal Detective” Renewed for Second Season Ahead of 2020 Debut”