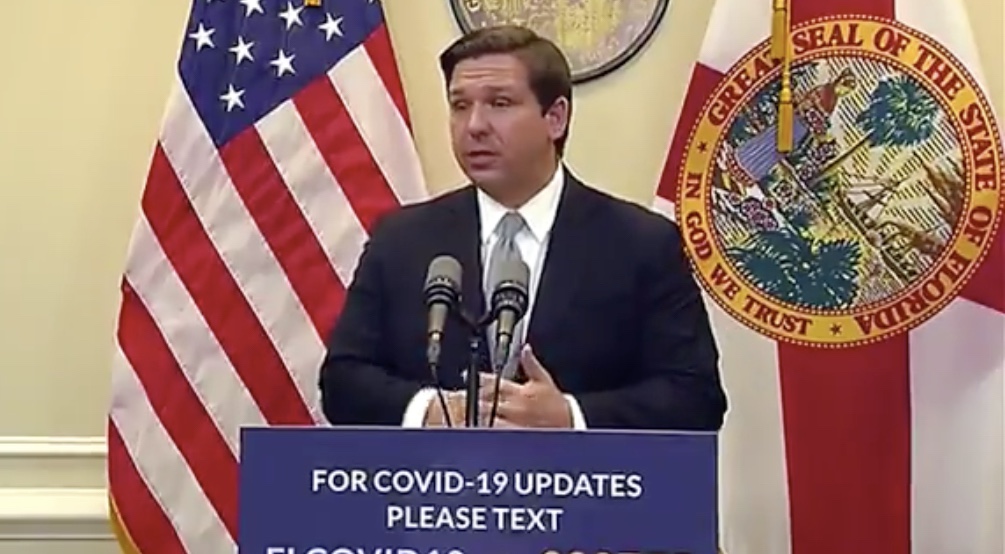 Cast members have been outraged by Florida‘s unemployment site, which has been bogged down over the last few weeks as businesses continue to lay-off workers during the coronavirus outbreak.

Florida Congressman Matt Gaetz first alluded to the fact that Governor DeSantis was working with his team to take the pressure off of Disney cast members and auto-enroll them.

1. @GovRonDeSantis has a plan to get these folks auto-enrolled in the system w cooperation w Disney. This is happening w other employers too.

2. While your reporting has often been biased against conservatives & therefore misleading to readers…

Your Panther book is fantastic https://t.co/dl0s0F4H6R

In a press conference Tuesday, Governor DeSantis said he’s open to auto-enrolling employees’ information into the system. He also mentioned cast members will not be given priority in the system, they will just be auto-enrolled due to the site’s failures.

Last week, STC announced a furlough agreement with Disney for the 43,000 thousand cast member it represents.

The furlough goes into effect April 19.