GLAAD is an American non-governmental media monitoring organization founded by LGBT people in the media. Before March 2013, the name “GLAAD” had been an acronym for “Gay & Lesbian Alliance Against Defamation”, but became the primary name due to its inclusiveness of bisexual and transgender issues. 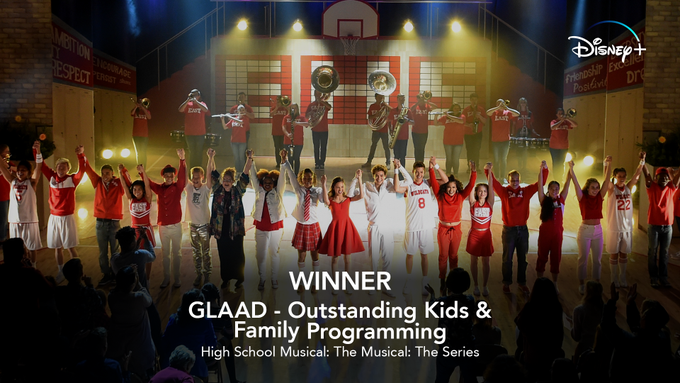 The GLAAD organization is recognizing the Disney+ show for Outstanding Kids & Family Programming.